In September 2018, the mere existence of a Code of Conduct proved to be beneficial for the physics community. Then, CERN was proud to host the first ever workshop of high-energy theory and gender. Unfortunately, one of the invited speakers took the opportunity to give a highly offensive talk towards women scientists. These insults were so rude that for the first time after the discovery of the famous Higgs boson in 2012, the news from CERN made headlines in all the major international press – but not with a message that the scientific community would have liked to deliver. However, CERN Director General Fabiola Gianotti was swift to react: She passed a strong message that CERN Code of Conduct, based on CERN’s core values, does not tolerate personal attacks and insults and that the organization is fully committed to promoting diversity and equality at all levels.

The enthusiasm for the Code of Conduct reached the ears of HIP director Katri Huitu and Physics Department head Jyrki Räisänen who introduced the idea to the Council of the Faculty of Science – who in turn welcomed the idea eagerly. To prepare the Code, dean Kai Nordlund set a small committee consisting of the vice dean of wellbeing Samuli Siltanen and docents David Weir and Eija Tuominen from the Physics Wellbeing Group. They also offered to prepare the Code of Conduct for and with the whole community of the University of Helsinki – but that process appeared so complicated that the team decided to first concentrate on making the Kumpula Science Campus an example and model for the other Campuses of the University of Helsinki.

Inspired by the CERN Code of Conduct and assisted by several scientific, technical and administrative colleagues as well as students from the Kumpula community, Eija, David and Samuli set their hands to write the Kumpula Campus Code of Conduct. In the beginning of 2019, the Code was ready and published in all three languages used at the university: Finnish, Swedish and English.

In May 2019, University of Helsinki Maikki Friberg Equality Award came to Kumpula, praising the work of the wellbeing groups of each unit of the Faculty who have been promoting equality and diversity in an exemplary manner. The new Kumpula Campus Code of Conduct was specifically mentioned in the justifications.

The Kumpula Campus Code of Conduct is actively being promoted and implemented in order to advance the equality, diversity and wellbeing at the Department of Science of the University of Helsinki. Here it is. Please feel free to copy good Kumpula Campus practices! 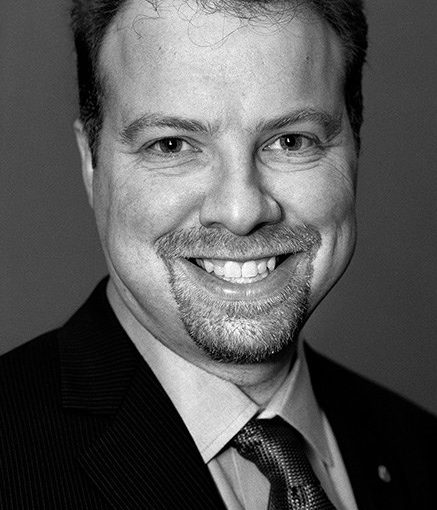 In the third episode of ‘A Night with the Space Nobelists’ the event host Tommi Tenkanen interviews Prof. Adam Riess Why is […] 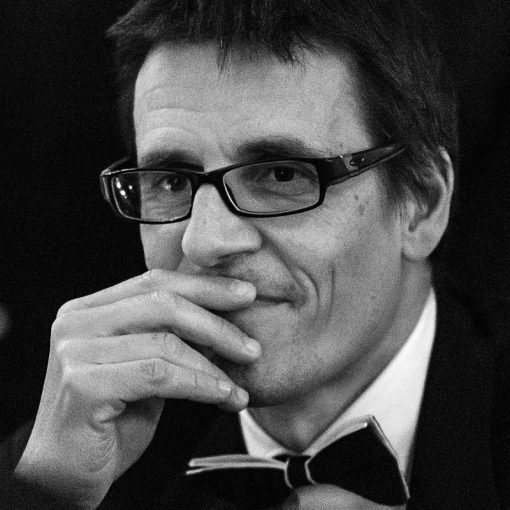 Something new, something old, something blue and something borrowed” – these were the words we used at the closing ceremony of Physics […]